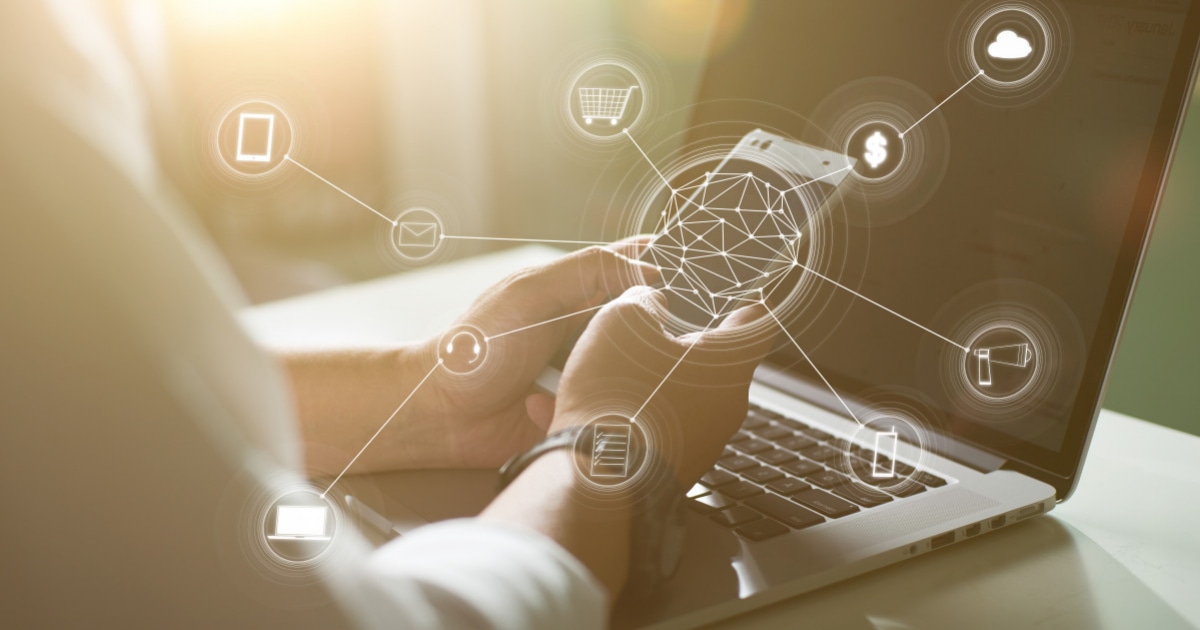 Python is one of the programming languages which are interpreted, object-oriented, high-level programming languages. Its high-level built-in data structures, combined with dynamic typing and dynamic binding, make it very easy and attractive for many web applications Development. Python is very easy to build more functions with fewer lines of coding.

Why do you learn python?

Python can be utilized to construct server-side web applications and the scope of python in web development is too good. But python is an open source and object-oriented one, so the web developers can easily access it. As a developer, choosing the right framework for web development is crucial for a top website. Using the powerful, simple, and flexible Python-based one can develop robust web solutions with just a few lines of code easily.

Python is a readable one and this is also efficient and easy to learn. The syntax of python is followed by a powerful framework that makes web app development easier. It also provides the infrastructure required for database-driven websites. Python enables the developers to create customized web applications without writing additional code, and the maintenance is also easy.

For learning and usage is concerned, Python is very user-friendly and easy to learn. It is easy to use and supports building strong and responsive websites.

Python is the best among the programming language, which has had engineers from across the world, contributing towards developing it. Python is an easy and open-source platform. It is able to create blocks and libraries.

Python for Web Development is an easy one, especially which aspiring young developers, who have a liking for Artificial Intelligence-based projects. A python-based programming language provides the new developer with an interface, from any of the existing programming interfaces that works out to be helpful for the new Python developers. You can make the best web development using python.

It gives a significant value which brings to the table for either a startup or an established business which is support for multi-tasking. Most of the organizations choose python for web development because, through its ability to multitask, it can simultaneously work on complex issues such as Data security. You will get good knowledge about application configuration, developing projects and dispatching URL routes. In this training, you can learn how to create web applications using python effectively.

Major plus point of python which is it is a platform-independent one. There are only minimal changes required to be made to the source code. This also helps in saving a considerable amount of time for developers, during testing on multiple platforms. The python web application development course is designed to help students new to programming. It is used to help everyone to understand how python works with related concepts.  Through this course, students will be made comfortable with python for computations, object-oriented, standard template library, databases as well as a web application. You can learn python web development courses online and you can also learn python the hard way free and free eBooks are easy to access.

Future of web development with python

It is efficiently used for python web development, app development, system administration and more. Python for web development certification is one of the most sought-after skills in the entire programming domain. This gives you good career opportunities compared to other programming languages. From learning web development course with python you can improve your knowledge as well as get better jobs in future. The jobs such as,

For this choosing python is the best option for beginners as well as developers python has its roots all over this used for developing websites, android apps and games too. For a beginner also it becomes a hands-free one. This platform offers many competitive benefits to the web developers for development for the best website. It is easy to use and it is relatively short as compared to other programming languages. Python is widely used for developing large scale web applications. This is not possible to build and develop using like other languages. Python is best and powerful for supporting many of the features that are very easily executed with different frameworks.