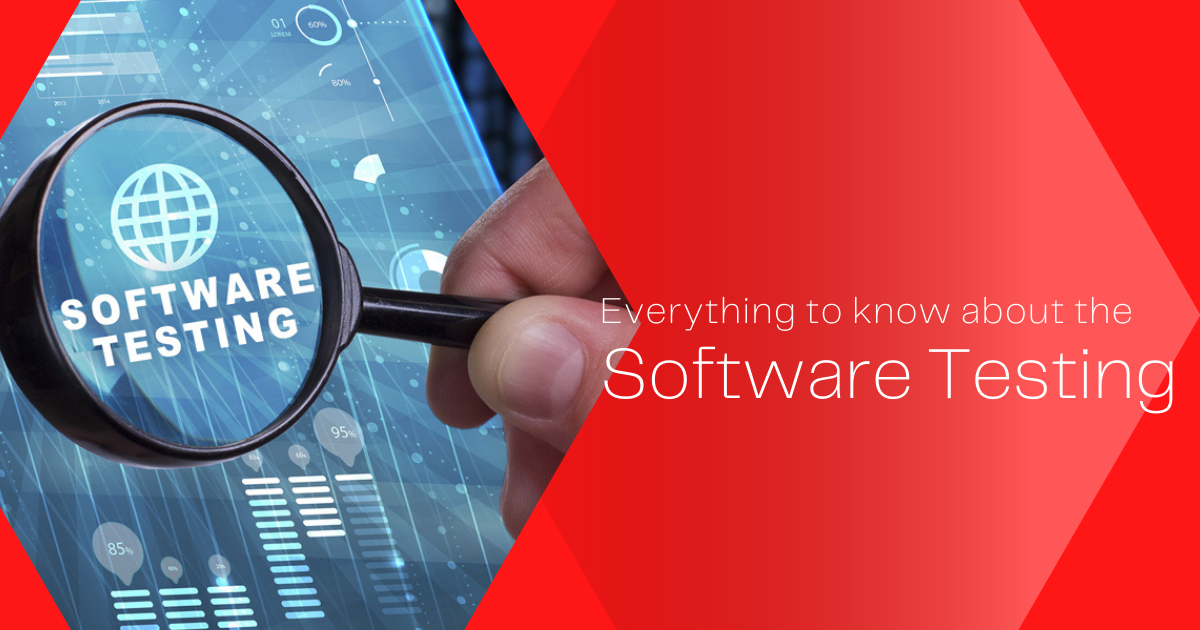 Every organization has a set of goals that comes with its expectations. Most business people think that their company’s success depends on matching up their real outcomes with expected results. Before reaching its goals, the company will face the consequence of human error. To ensure a high-quality product, to resolve all types of errors in the product. Software testing plays an essential role in solving this problem for software development companies. Here comes some of the software testing basics that you need to know.

What is software testing?

Software testing is the task of finding bugs in the developed product. It always checks whether the real outcomes meet the expected results as well as helps in the identification of defects, missing gaps, or requirements. Before launching the product to the market, the testing process is undergone. It includes observation, examination, analysis, and evaluation of different aspects of the product. Software testers conduct the testing process through manual testing with automated tools. After completing the testing process, the testers report the outcomes to the development team. Finally, the tested products are delivered to the customers. This is why software testing is important.

White box testing is known as Glass box testing or transparent box testing. It is also termed as code-oriented testing or structural testing from the customer’s point of view. This type of software testing deals with testing the internal data structure, logic functions, and implementation of different modules. Here the software tester uses their previous code function to extract the proper or exact output, hence it is defined as code-oriented testing. It contains script-based testing and technical testing as a part of the testing phase.

The different types of software testing

There are different types of software testing in practice. The most important categories are functional and non-functional testing along with the manual, system, and automated programming testing types.

The functional testing tells what exactly the system does and also checks how each function of the software application works. This type of testing is used to verify whether the real outcomes match the expected output and the testers no need to work on the source code of the applications.

Unit testing is the starting stage of testing performed by the developers. This type of testing usually focuses on the smaller unit of software designs. The testing process is performed on a single unit or a group of units to check the software functionality.

Integration testing combines the individual test unit into a grouped testing which is usually performed by the developers. This type of testing Is crucial because it exposes the faults of the software between integrated units. The integration testing takes up the unit components that are already tested and constructs a structural program.

The interface testing is carried out when the software offers support for one or more interfaces such as the command-line interfaces, graphical user interface, and application programming interface to know how they perform the function with its users or software. This testing process acts as a medium for software to receive the input from the user and send the output to the user.

This testing function sees how well the system performs under certain conditions. The most common types of non-function testing are performance, load, stress, security, and compatibility testing.

Performance testing plays an important role in non-functional testing. This type of testing is performed to approach product accessibility under the heavy load. This testing is carried out with an accurate testing procedure to determine the reliability, responsiveness, and stability of the software applications under different user loads.

Business continuously faces cyber-attacks; the company is very concerned about their customer’s data and applications security. Company’s offer security testing to protect their applications from vulnerabilities and cyber threats.

The above-mentioned software testing methods and types demonstrate the importance of testing in business and enterprise. The companies have software testers to debug the errors and deliver quality software to the customer. Make your business highly effective by enrolling software testers in your projects.