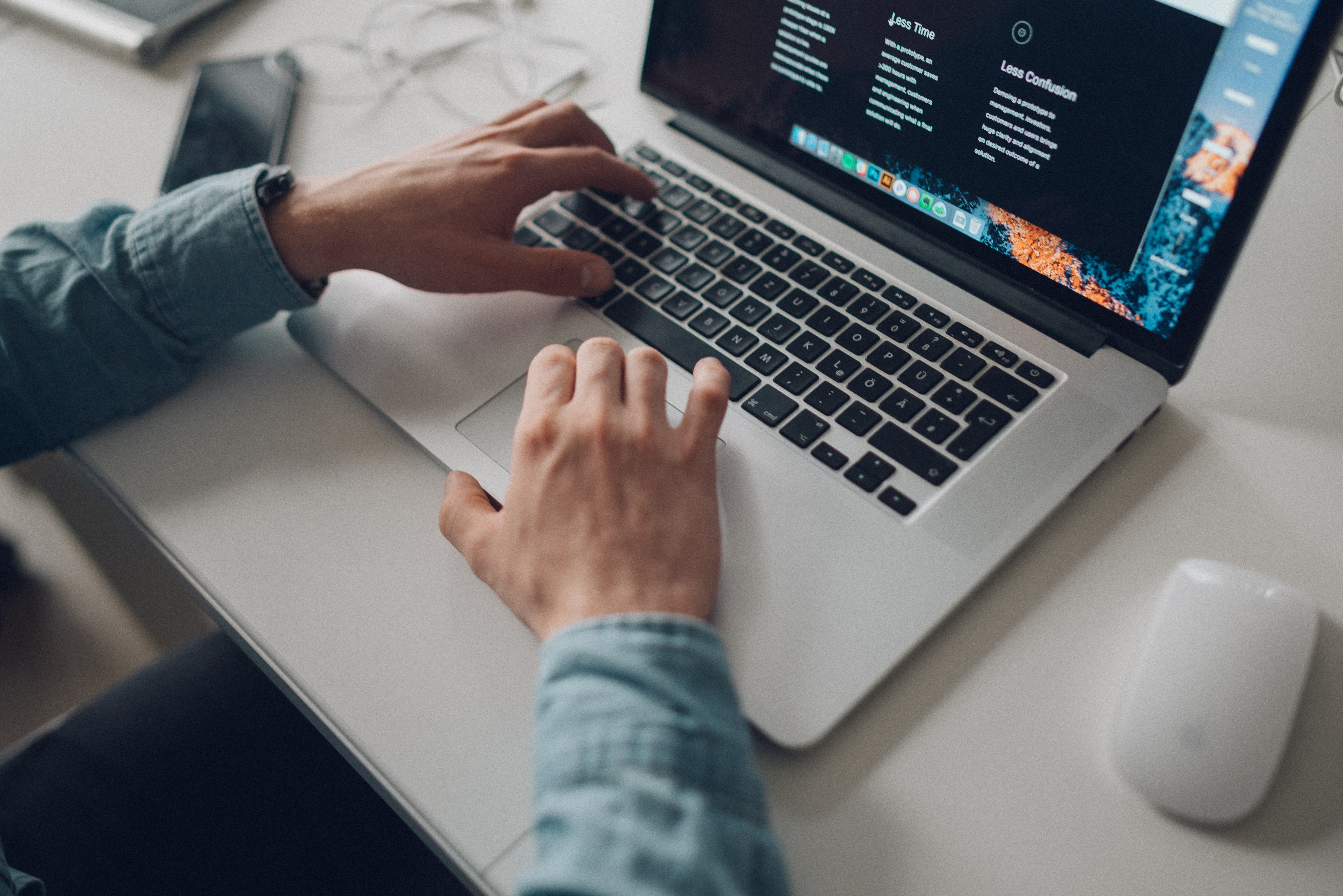 In addition to its memorable name, Python is a popular programming language. The language is popular among programmers and developers across many sectors because it is flexible and straightforward to read and learn. The language that developers wish to learn the most is Python. Python is an essential language for new and aspiring programmers to acquire, given that roughly half of all developers use it. After knowing the basics of Python, you can learn the simple project to boost your Python programming knowledge. You can continue learning while putting your understanding of the language’s fundamentals to the test with the aid of these projects. Here you will explore the beginner projects to improve your python skills:

Many of you have participated in the game Mad Libs with friends, which involve asking for different nouns, verbs, or adjectives to complete prewritten stories. On paper, Mad Libs is fun but also an excellent method to hone your Python coding skills. This is a well-liked beginner’s programming exercise, promoted by python online courses as a beautiful project for youngsters. Compose your story’s content, leaving spaces for the particular inputs such as nouns, verbs, and adjectives that you will request. Your Python code will finish the story once the user enters those inputs. The length and inventiveness of the story are entirely up to you.

Another simple Python program that only requires a few lines of code is making the user guess a number. A random number between 0 and 100 should be produced by it. The player must next think as to what number it is. If the user makes an incorrect guess, the application should inform them that their estimate was too high or too low. Your software should prompt the user to play again after a successful guess.

You shall simulate rolling dice, as the program’s name suggests. This is one of the intriguing Python projects. Each time the computer rolls the dice, a random number is generated, and the user is free to use the dice as often as they likes. The application will produce a random number between 1 and 6 when the user rolls the dice. After then, the user will see the number displayed. It will also ask users if they want to throw the dice again. The program should also include a function that may randomly select and print a number between 1 and 6. You can learn basic coding concepts and programming principles by the best python course.

Tic-Tac-Toe is another coding challenge, even though it may be a simple game. The game can be programmed for player vs. player or player versus. Computer play and the game board can be as complex as you like. As you gain more expertise, consider using a Python library to design a user interface with graphics and audio effects. A Tic-Tac-Toe AI program can eventually be developed to teach the machine how to win.